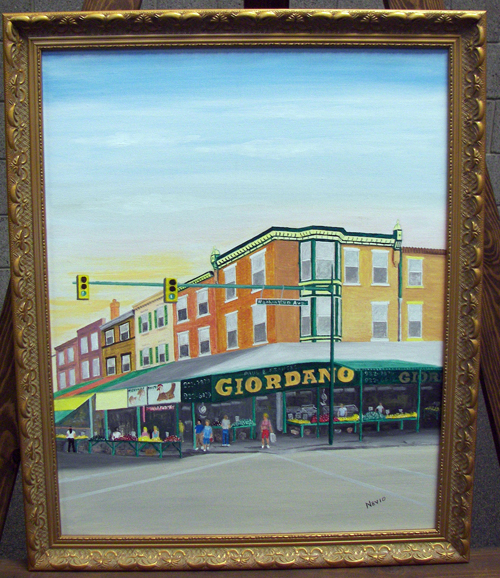 Even though Deptford, NJ is only 20 minutes from Center City by car many art enthusiasts won’t cross the bridge; DoN blames the news media for branding Killadelphia as a scary place and the Philadelphia Parking Authority will get you by hook or by crook.  But the art community builds neighborhoods by going where others fear to tread and many towns have turned to artists to bring culture and art to their citizens.  But it takes special people to take the initiative to make these things happen; in Deptford, Pauline Jonas has assumed the role of art curator for the Deptford Municipal Building @ 1011 Cooper Street with ongoing art exhibits by local artists, art trips to museums and movie viewings about art and artists.  Recently, South Jersey’s newspaper,The Courier Post, ran a story about Jonas’ efforts and the impact she has made on the community.  The current exhibit includes Nevio Celestino, John Echtermeyer, Lolly Grilli, Jerry O’Donnell, Stefani Ramberg and Lawrence A. Vassallo with pottery by Harold N. Schaeffer. 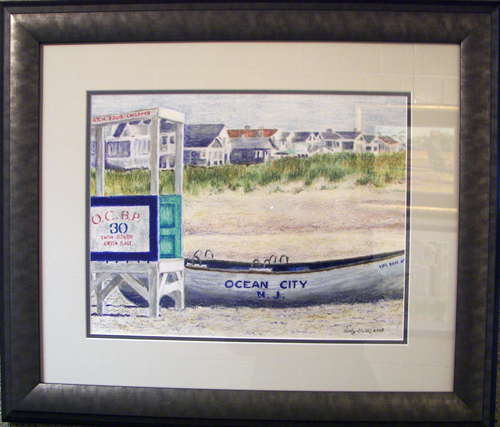 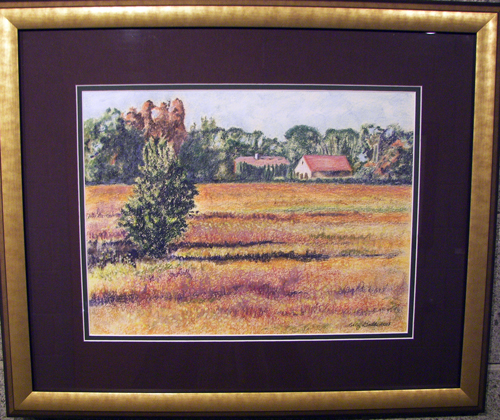 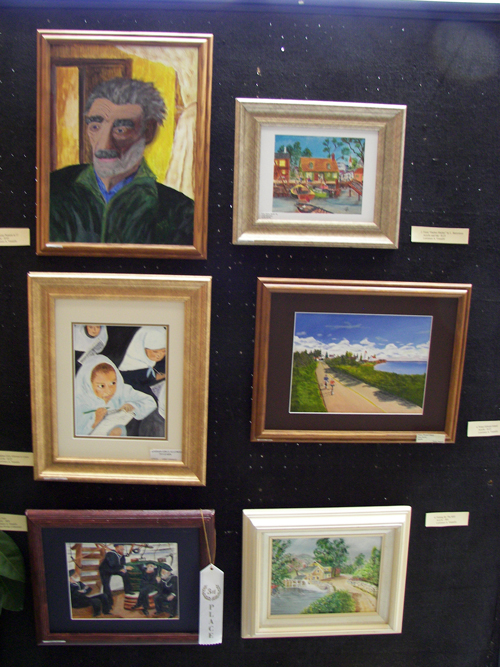 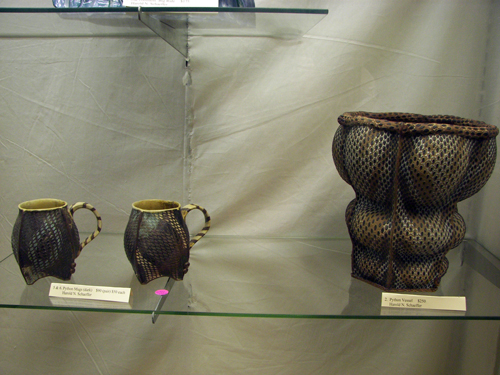 The current exhibit is on display for a few more days to be followed by the Annual Photography Exhibit; DoN is proud and honored to be included in the show since Deptford is his home town.  Alden Cole, an art star of the fabulous Philadelphia Dumpster Divers, is displaying his Night Lights for Adults in the cabinet outside of the court room.  Pauline saw DoN‘s art at Alden’s gallery/museum/studio – you can imagine his surprise when he was offered a place in the show and discovered the venue is where he graduated high school in 1971 with an award for “Most Artistic“!  The opening reception is Sunday, December 6th, 2 – 4:00 PM.