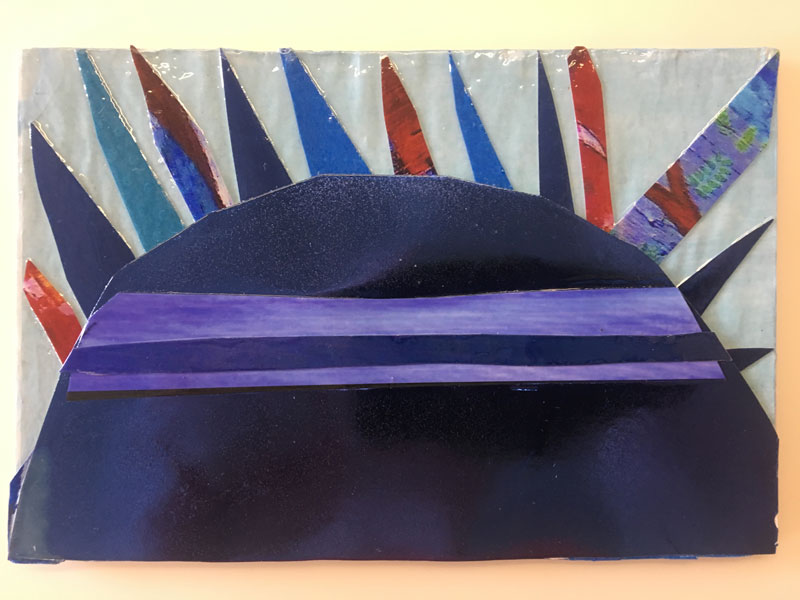 Some people sing the blues. Some people feel blue. Picasso has a blue period. Blue is one of the three primary color of pigments in painting and traditional color theory, as well as in the RGB color model. It lies between violet and green on the spectrum of visible light. The eye perceives blue when observing light with a dominant wavelength between approximately 450 and 495 nanometres. — Wikipedia

Did you know a blue jay’s feathers and a butterfly’s wings aren’t actually blue? Neither are your blue eyes. Pure water is, but only very slightly. From the colors we see in flowers and birds, to the hues we use in art and decoration, there’s more than one way to make a rainbow—and it all starts with molecules and structures that are too small to see. –Science Friday 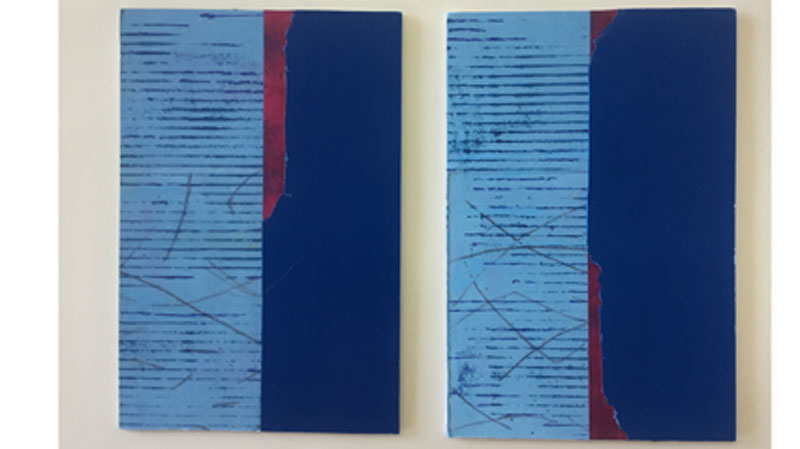 “The Post Office was the only establishment allowed to print postcards, and it held its monopoly until May 19, 1898, when Congress passed the Private Mailing Card Act, which allowed private publishers and printers to produce postcards. Initially, the United States government prohibited private companies from calling their cards “postcards”, so they were known as “souvenir cards” – Wikipedia 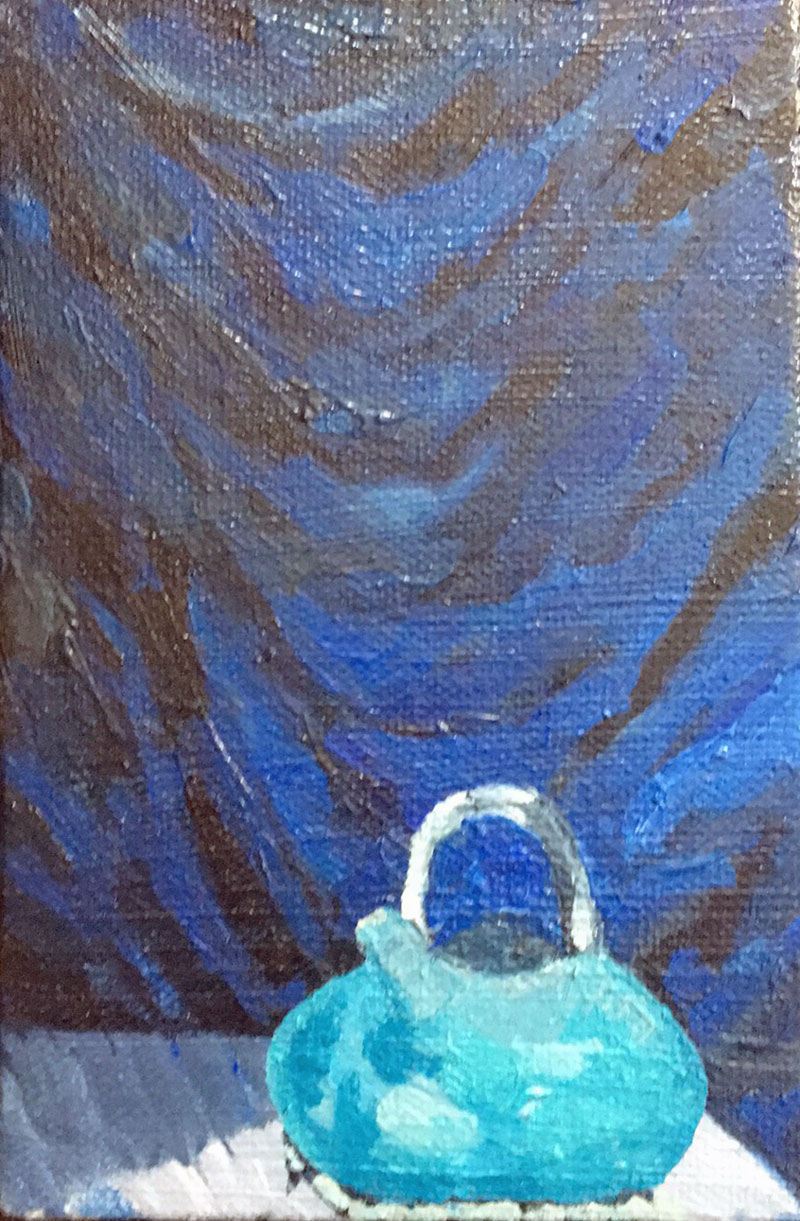 Miniature painting, also called (16th–17th century) limning, small, finely wrought portrait executed on vellum, prepared card, copper, or ivory. The name is derived from the minium, or red lead, used by the medieval illuminators. Arising from a fusion of the separate traditions of the illuminated manuscript and the medal, miniature painting flourished from the beginning of the 16th century down to the mid-19th century. – Britannica