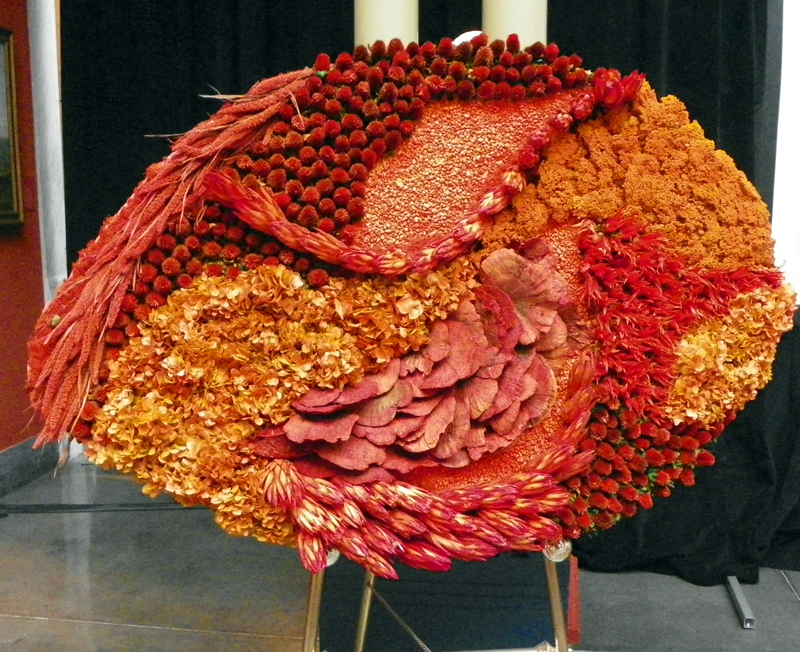 The Flower Show was recognized in a variety of presentation, programming and promotional categories. The prizes included Gold Awards for the show’s Entrance Garden, community outreach program, green practices at the event, and show merchandise.

The winners were announced at the IFEA/Haas & Wilkerson Pinnacle Awards Ceremony held during the association’s 59th annual convention and expo. The awards for the Flower Show were earned in the following categories:

The entries included programs, merchandise, print and broadcast ads and media campaigns, posters and graphics, websites and apps, and many other categories.

The PHS Philadelphia Flower Show provides inspirational and informative displays, educational presentations, and entertainment. The 2014 Flower Show attracted 230,000 visitors from around the world.

Tickets are now on sale for the 2015 PHS Philadelphia Flower Show, which will celebrate the movies on February 28 to March 8 at the Pennsylvania Convention Center… It’s “Lights, Camera, BLOOM.”