Dear Artists,
I am so happy to announce that we plan to resume programs at Kuerner Farm beginning in July with a few minor changes made to ensure everyone’s safety. Plein air and photography opportunities will begin this summer, and classes with Karl J. Kuerner will resume in mid-September. Please see links below for information and to register.

As always, please feel free to contact me with any questions. 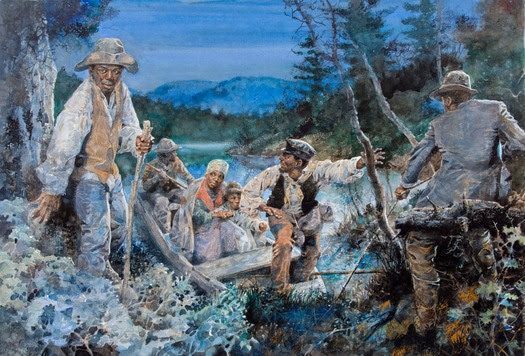 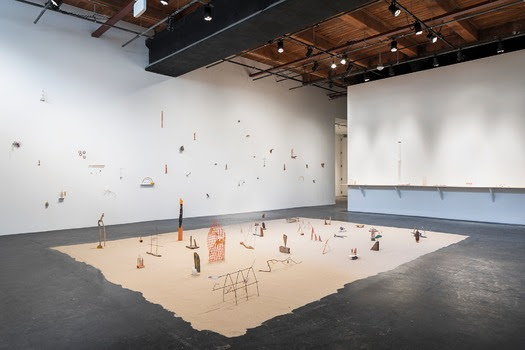 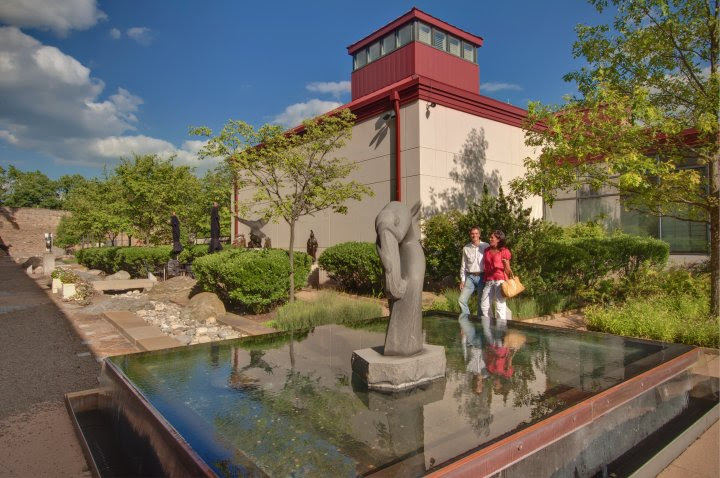 Art Often Comes With A Side of Floral Beauty In Philadelphia

PHILADELPHIA – Throughout the Philadelphia region, art galleries and museums sit amid colorful gardens, quiet woodlands and serene meadows that accentuate the art found in both indoor and outdoor galleries. Here’s a look at some of the region’s museums and attractions that celebrate beauty inside and out:

Looking at Other Artists for Inspiration

I discovered long ago in my career as an artist that painters, just like writers, can suffer from what I refer to as painters block. Trust me on this. Plenty of people have written on this subject, and what works for me may not necessarily work for you, but I’d like to share what I’ve found to be a very effective way to, not only work through this issue, but to push your work to the next level. And it’s totally painless. As a matter of fact, it’s actually fun.

I, like most if not all artists have times when I just can’t seem to produce. My solution is something that came naturally to me, and it’s quite possible that you deal with this issue the same way that I deal with it. A simple trip to a museum. If you’re lucky like me, you have a wide variety of museums in your area to choose from. It doesn’t have to be a major museum. As a matter of fact, some of the smaller museums offer an environment very conducive for an artists to relax and to meditate on the works of those who are considered to be the best of the best. Why a museum instead of a gallery? Galleries are great, and now and then you will find an exhibit of an exceptional artist who’s work you can relate to, but why not set your sites high?

Will you be able to learn more from studying the works of an up and coming landscape painter or from studying a Daniel Garber? Now you could argue that at one time, Garber was an up and coming landscape painter too. But the idea here is to look at the best of the best. If you’re fortunate enough to be in an area rich with museums, I would suggest that you find a specific artist, style or genre that you are interested in, and focus on that. For example, I’m interested in representational work, with a focus on landscape and cityscape. For representational landscape, I can visit the Brandywine River Museum. There I can study Garber, The Wyeth’s, William Lathrop, Redfield, and a host of others who’s work is good enough to be included in the worlds greatest collections.

I study the technique, the composition, the palette, I even study the matting and framing of works. After all, presentation should not be overlooked. Keep in mind that this works for any type of art. If your style is similar to Paul Cézanne, go to the Barnes Foundation. Marcel Duchamp? Go to PMA. The idea here is to study the work of those who inspire you.

There are other way’s of doing this too. A good collection of books on your favorite artists is always a good place to start. And let’s not forget a search of Google Images. I was recently studying the works of Frederick Mulhaupt, a turn of the century landscape painter who’s work I have always admired, in an attempt to discover what it was that made so many of his paintings appealing to me. Using the Google image search, I was able to see pages and pages of Mulhaupts, and I discovered a common denominator. The use of strong diagonals in his compositions. Something that I could look for in nature when choosing a scene to paint, and something that I can use when composing a painting.

And last, but certainly not least, you should surround yourself with art that you love. And this doesn’t have to cost a fortune. I’ve built a sizable collection of beautiful and inspirational artwork on a budget. Much of it bought at auction and at thrift stores. I’ve learned from years of experience that you should buy what looks to be exceptional work, regardless of whether or not you recognize the name of the artist. Quite often I buy works that are unsigned, and quite often I’ll find a signature or some other identifying marks that will help in identifying the artist. If it’s affordable and it inspires you, buy it. Even if it’s just a good reproduction.

To sum it up, most of the accomplished artists that I’ve studied with have reached the same conclusion. That the most important thing an artist can do to advance his or her artistic ability, is the constant analytical study of great works of art.