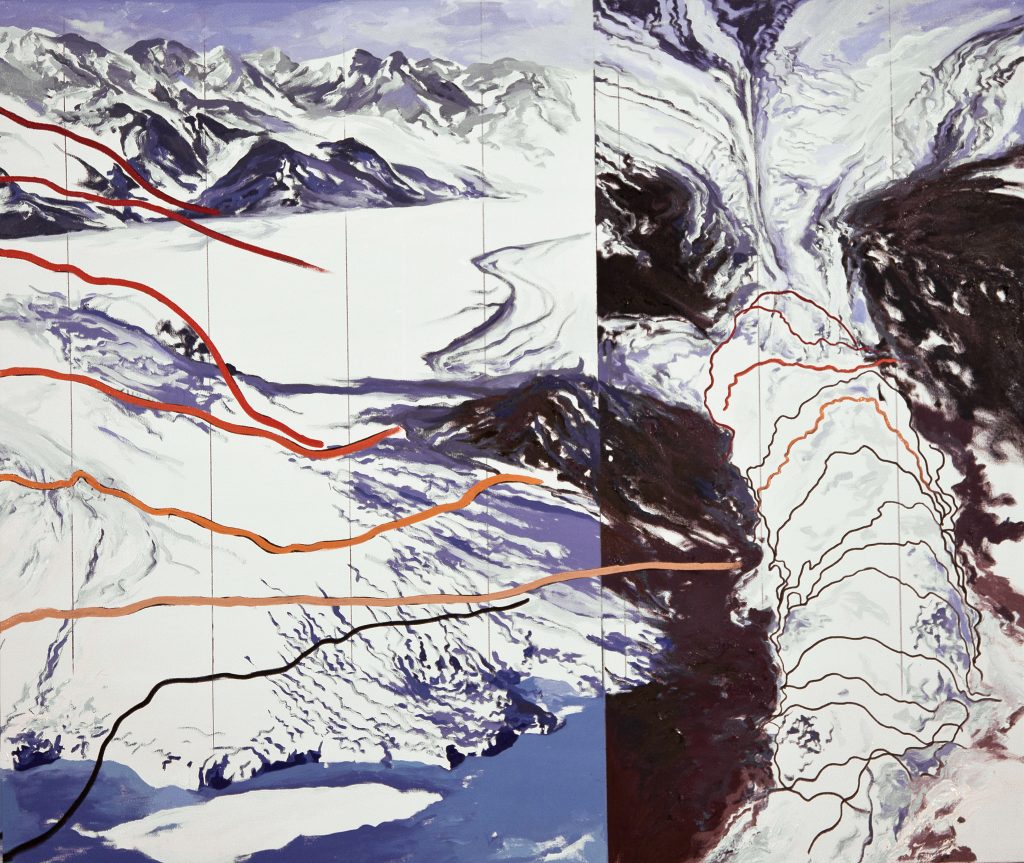 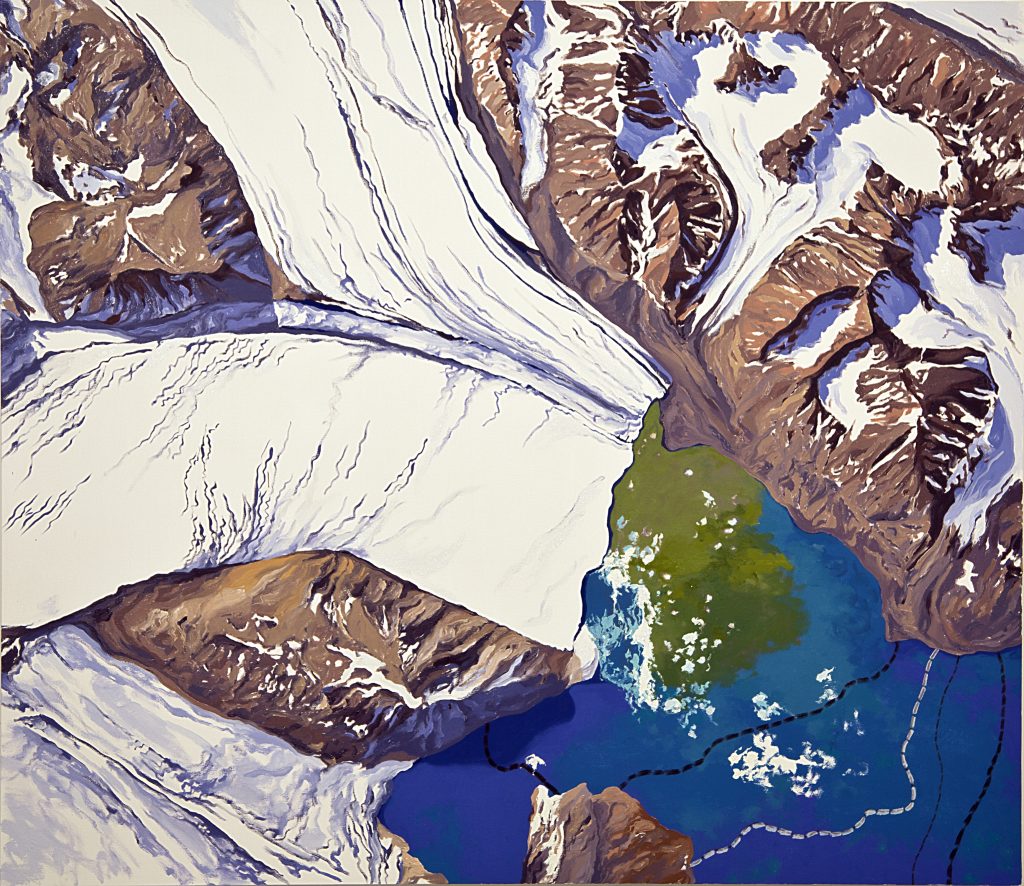 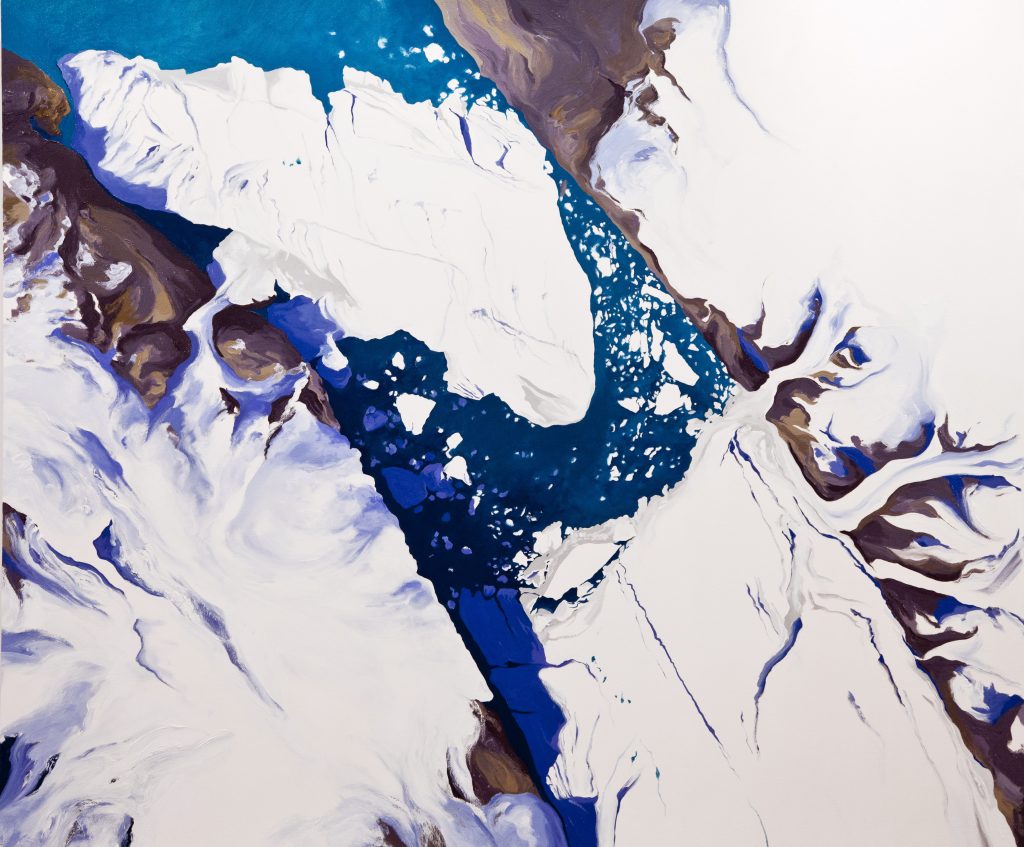 Ourself is a site-specifific, responsive artwork that shares the positive inner voices of Camden. By entering the work the public activates audio clips of personal interviews with local residents from all walks of life, around the theme of motivation and ambition.

The infinite mirrored space symbolizes the many voices of the community that define our story and ourselves. Ourself is produced by New American Public Art in collaboration with Cooper’s Ferry Partnership, the City of Camden, Connect the Lots, Get Healthy Camden and NextFab.

The work is generously funded by the National Endowment for the Arts, the Kresge Foundation, and the Campbell Soup Foundation. The Connect the Lots initiative is a community-driven initiative to activate Camden, New Jersey’s vacant and underutilized spaces through the identification and implementation of artistic, cultural, and recreational projects and activities in these spaces to create safe and vibrant gathering places for the residents of the City of Camden.

SEO and Photoshop by DoN.